Tajikistan is one of the oldest states in the world. The modern area of Tajikistan had been colonized since the middle of the 1st millennium B.C by so-called Soghdians and Bactrian, ... 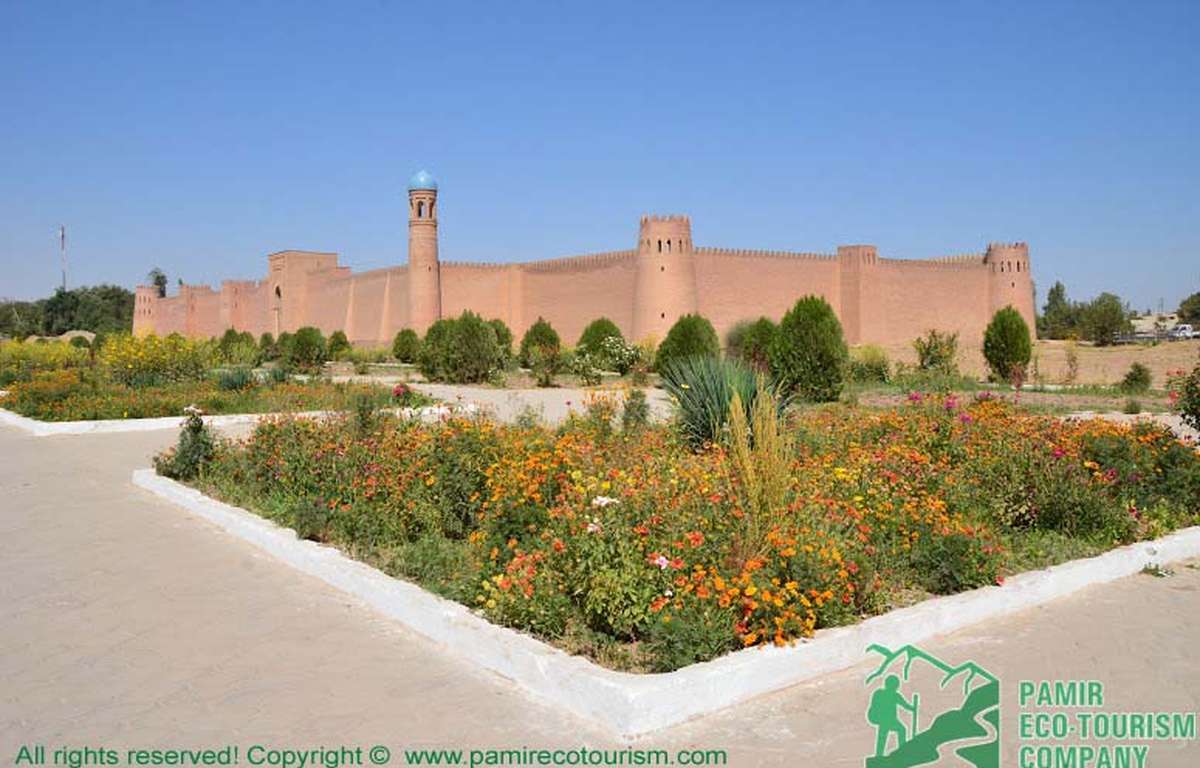 Tajikistan is one of the oldest states in the world. The modern area of Tajikistan had been colonized since the middle of the 1st millennium B.C by so-called Soghdians and Bactrian, who have founded their renowned ancient states such as Sogdiana and Bactria. In VI th century B.C this territory has been seized by Persian state called Akhmanids, but in IV th century B.C Akhmanid’s empire has fallen under impacts of Alexander the Great’s army. In the 1st century A.D here was formed a new powerful state – empire of Kushan, and after disintegration of Kushan’s empire in the 3rd century A.D. Soghdiana and Bactria fall under authority of Sasanids Empire for a short period of time. After the fall of the Sasanids empire the country’s territory was owned by numerous powerful empires like dynasty of Samanids (875 -999) and Timur’s Mongol empire (Tamerlane), as well as Khanate of Bukhara and Russian empire.

In the area of modern Tajikistan the ancient cities of Panjakent (is known since VI th century), Khujand, Istarawshan (Ura –Tube - famous for products of local craftsmen – handicraft), Isfara, Konibodom, etc. are located. The architectural monuments of the cities, neighboring Uzbekistan (Samarqand, Bukhara, etc.) with which Tajikistan was a single State for a long time, also represent the heritage of Tajik history and culture. The historical and archeological sites such as Hissar fortress, Mausoleum of Khoja - Mashad, Adjina Tepa – with the rest of the Buddhist Monasteries VII-VIII th centuries are also worth noting that represent the ancient Tajik history and culture.


No any comments yet.